Verbs are parts of speech that denotes an action, occurrence, event or a state of being. Verbs are ‘doing’ or ‘being’ words. There are different types of verbs, such as action, transitive verbs, intransitive verbs, auxiliary verbs, stative verbs, modal verbs, phrasal verbs and irregular verbs.

A verb is one of the eight parts of speech.

Verbs describe the main part of a sentence: in other words, what is happening? If there is an event in the sentence, the part of speech describing the event is the verb. Every complete sentence contains a verb. Interestingly, verbs change to show tense (nouns don’t), so for example, the verb ‘run’ in the present tense becomes ‘ran’ in the past tense.

* What is a transitive verb?

A transitive verb is an action verb which requires a direct object. But what is an object?

In the sentences below, the object of the sentence has been underlined. The verb has been put in bold and italics. 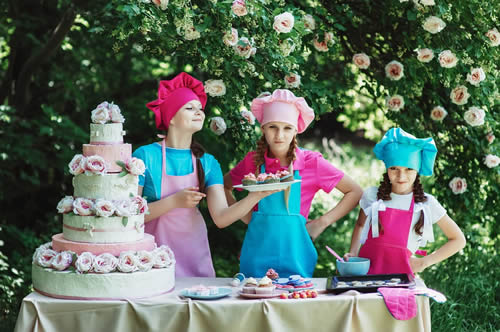 3. We watch the television. 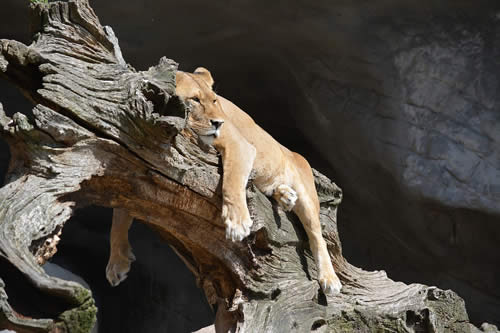 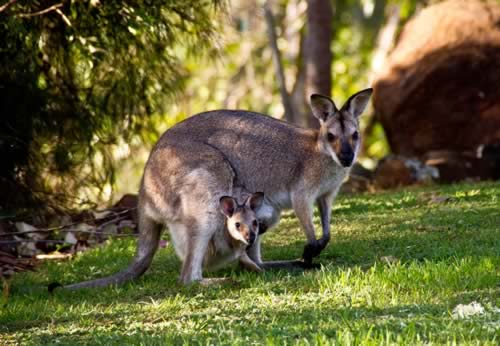 * What is an intransitive verb?

Intransitive verbs are those action verbs which don’t have an object. Some sentences in English do not require a direct object, either because the object is understood, (for example, when I say “I ate” it is assumed that what I ate is ‘food’), or because there is no object (for example, “I slept”. When I sleep, there is nothing that I need to be doing the sleep to).

In the sentences below, the intransitive verb has been underlined. 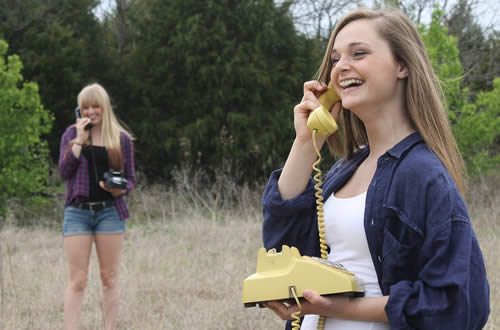 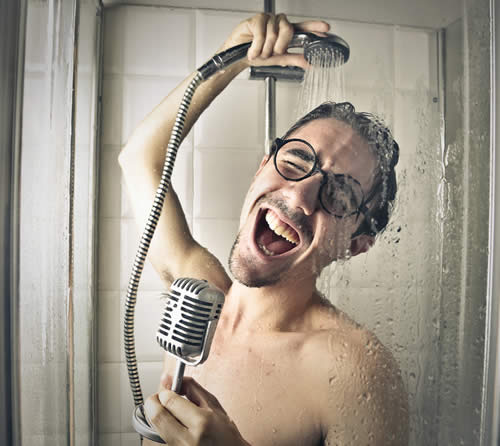 
* Transitive and intransitive verbs depend on context

Sigmund paid.
‘Paid’ is clearly an intransitive verb. There is no object here.

It’s therefore important to understand that whether or not a verb is transitive or intransitive depends on HOW the verb is being used, not on WHAT the verb is.