* What is a noun?
* Some basic definitions of nouns
* Proper nouns
* Common nouns
* Eponyms


Deciding whether or not a noun should have a capital letter or not can be confusing! But there are a few easy ways to remember how!

The noun is the first of the eight parts of speech. Just for the record, here are all eight:

Some basic definitions of nouns

Concrete nouns can be touched. 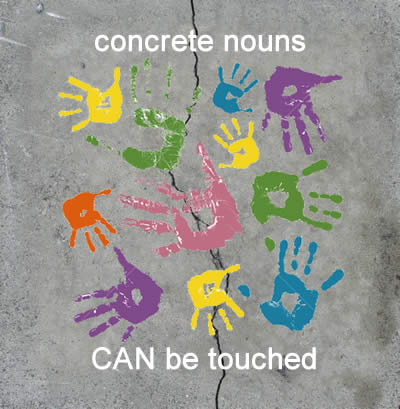 Abstract nouns (like love, bitterness, or happiness) cannot be touched but are, nonetheless, still nouns because they name entities. 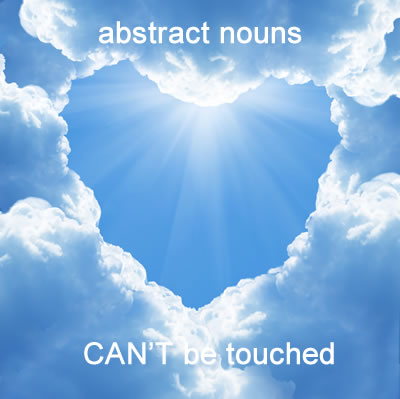 Nouns can be proper or common

Nouns which begin with a capital letter are proper nouns. They have a specific name or title and refer to a particular person, place, thing, or idea. Common nouns do not begin with capital letters because they are less specific.

PAPIO is a useful acronym to remember when considering whether something is a proper noun. Papio is also the scientific genus to which baboons belong, so it helps to picture a rather upper-class baboon, perhaps with a monocle and a pipe, if you wish to remember this little mnemonic device. It’s rather hard to imagine why you’d be thinking about an upper-class baboon for any other reason, as they’re rather unique creatures so it should provide a good reason to remember which nouns are proper! 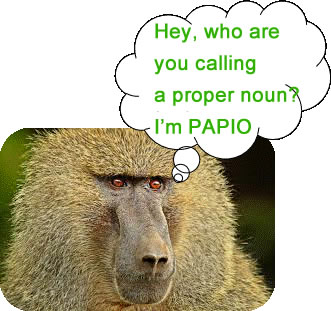 Person: when used to identify a particular person.
Examples are: Shakira, George Washington

Academic discipline: when used to discuss a field of study.
Examples are: Philosophy, Physics, Mathematics. However, this may require some thought, because these words are also used when not discussing the academic discipline, in which case they do not take a capital letter.

Therefore: “I studied Philosophy at Berkeley” BUT “I do not agree with her philosophy of life.”
“I love my Calculus tutor” BUT “the cold calculus of human suffering.”

Place: When identifying a named place.
Examples are: Germany, Paris, Antarctica.
Interestingly, the rather useful American innovation of following the city with the country of origin, as in "Paris, France" is not widely practiced outside of the US. It should be.

Ideology: when used to identify a particular religion or school of thought.
Examples are: Marxism, Buddhism, Pacifism.

Organization: when used to identify a particular organization or group.
Examples are: United Nations, National Aeronautics and Space Administration.

These are common nouns or verbs which derive from a proper noun, but do NOT take a capital letter.