* What is a preposition?

A preposition is one of the eight parts of speech.

Prepositions show you how two words or phrases in a sentence are related to each other. For example, if I want to tell you where I’ve just put my cup, I could say: “My cup, the couch.” Now there’s an obvious word missing there. The sentence I’ve just spoken could mean that the cup is under the couch, on the couch, above the couch, in the couch (for example, hidden among the cushions), near the couch, behind the couch. Without prepositions, I can’t tell you where the cup really is. Without prepositions, we don’t know where anything is, when it happened, or how long ago it happened. 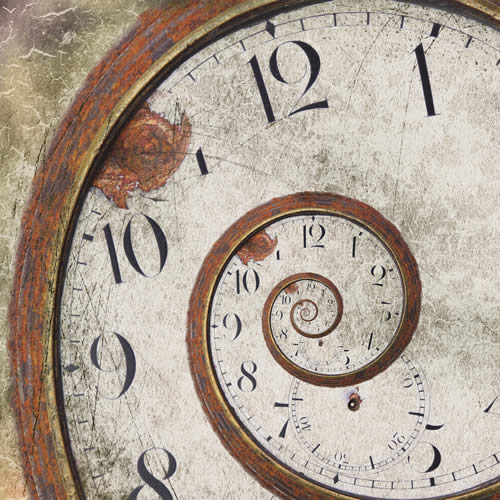 * What is a preposition of time?

A preposition of time describes when something happens by indicating how two words are related to each other. It’s important to realize that the preposition simply links or indicates relationships between two words or phrases.

3. My holidays are in December. (When are my holidays? December. What’s linking ‘my holidays’ and ‘December’? ‘In’.) 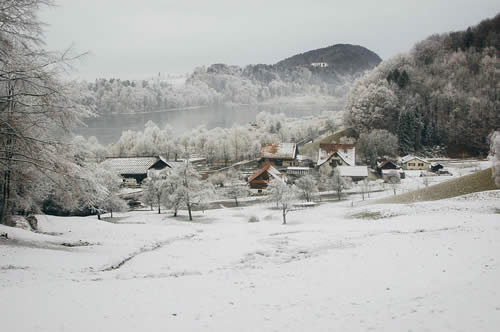 3. In December, I take my holidays. 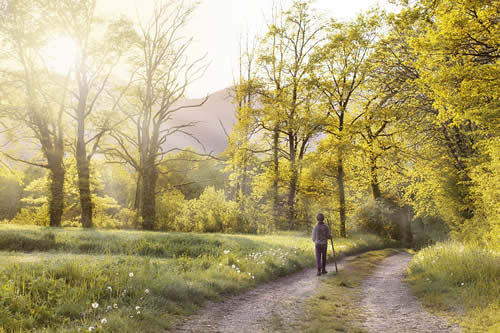 Helpful tip: What the part of speech does is a better guide to identifying it than where it is in the sentence.

* How do I use prepositions of time?

The preposition ‘in’ is used with parts of the day, months, seasons and years. 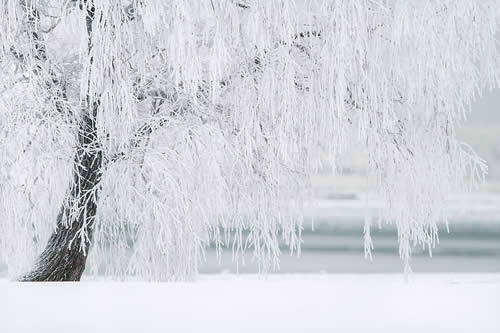 ‘On’ is used with dates or days.

Examples: On Friday, on the 14th of October. 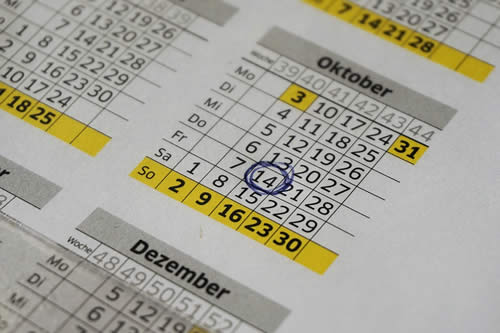 ‘At’ is used for exact times. 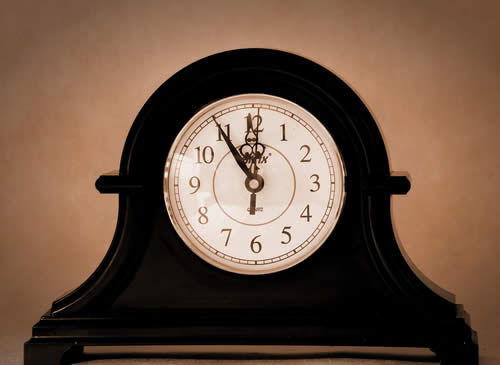 While in, on and at are the most common prepositions of time, you will also come across others. These are words like after, before, between, ago, by, during, for, since, to, within etc. All of these link an event to a description of either duration or time.