Verbs are parts of speech that denotes an action, occurrence, event or a state of being. Verbs are ‘doing’ or ‘being’ words. There are different types of verbs, such as action, transitive verbs, intransitive verbs, auxiliary verbs, stative verbs, modal verbs, phrasal verbs and irregular verbs, but for today, we are concentrating on identifying action verbs. Action verbs are the ‘doing’ words.

A verb is one of the eight parts of speech.

Verbs describe the main part of a sentence: in other words, what is happening? If there is an event in the sentence, the part of speech describing the event is the verb. Every complete sentence contains a verb. Interestingly, verbs change to show tense (nouns don’t), so for example, the verb ‘run’ in the present tense becomes ‘ran’ in the past tense.

* What is an action verb?

An action verb is a verb that is confined to the description of a physical or mental action. It tells us what the subject of a sentence is doing, thinking or feeling.

To find out what the action verb is in a sentence, ask yourself questions like:
* What was done?
* What happened?
* What is happening? And so forth. 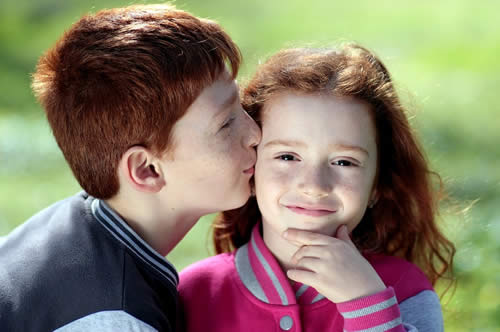 As are words denoting physical actions such as:
‘Clap’, ‘run’, ‘eat’ and so forth. 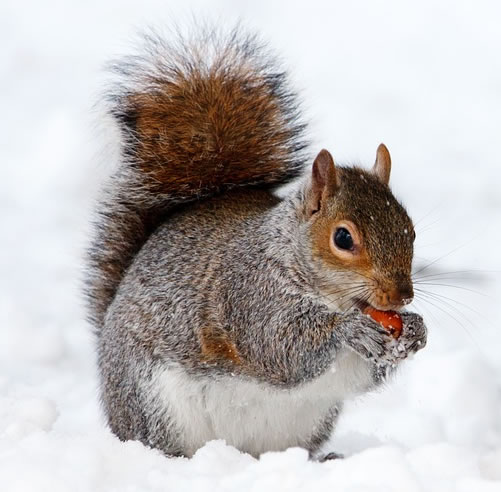 Common action verbs are underlined in the sentences below:

1. My computer crashed. In this case, the subject of the sentence is the computer. The action it undertook was to crash. 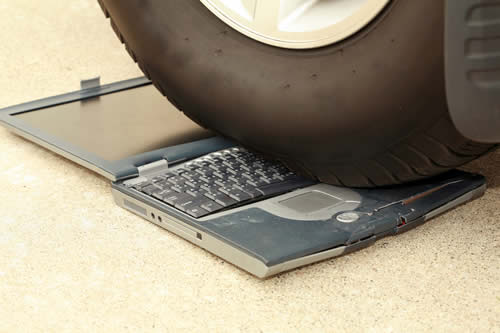 
5. I lazed around the house all Saturday. I am the subject of the sentence. What did I do? I lazed. ‘Lazed’ is the verb. 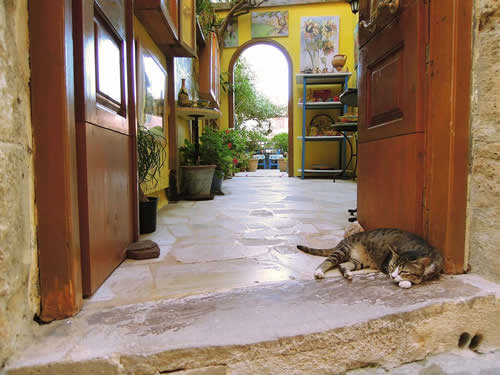 6. Tommy played with Lisa’s toys. The subject of the sentence is Tommy. What did Tommy do? Tommy played. The verb is therefore ‘played’.