Collective nouns describe groups of nouns, like people, animals or things. They are very useful in everyday speech and fun to learn!


* What is a collective noun?

Nouns name persons, things, places or ideas. A collective noun is a name given to a collection or group of these nouns. Even the word "group" in the previous sentence is a collective noun! For example: An army of ants – "ant" is the noun and "army" is the collective noun for that group of ants. So we use one word to describe two or more individual parts as a single entity.

Some other examples of collective nouns: 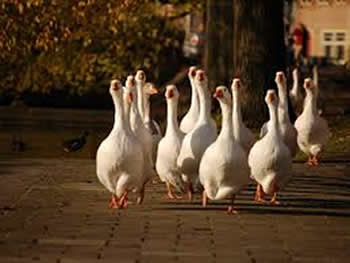 A gaggle of geese

As you can see, collective nouns are fun and descriptive. You can also get more than one collective noun for the same group. For instance, we spoke about an army of ants above. You can also have a colony of ants or even a swarm of ants. These can usually be used interchangeably, as they describe the same thing. However, it may also depend on the image you are trying to conjure up or the context of the sentence. For instance, a colony of ants sounds far less intimidating than a swarm of ants!

An army of ants

A collective noun can be used in a singular way. For example, when you sneak up behind a group of people with a scary mask on and give them a fright, they will all (more than likely and let’s be honest, hopefully) scream at the same time. In the group of people, each individual person is doing the same thing at the same time as the other people in that group.

If we were to describe the above scene in a sentence, we would say something like: “As I jump out of the bushes with my scary mask, the group of people scream in fright.” 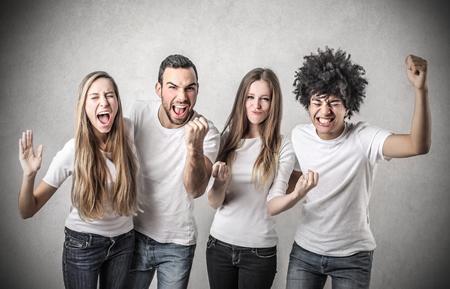 You will note that group is a singular collective noun. So it takes on the singular verb scream. This is because all of the people in that group are doing the same thing at the same time. In other words, the group of people screamed in unison. 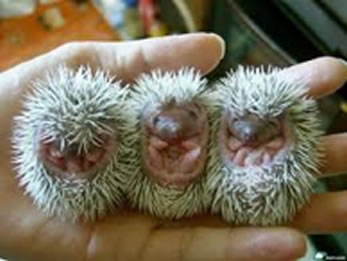 You decide to go visit a friend and she has three dogs. One is a small little Maltese which is happily curled up on her lap. Her gruff-looking but kind-hearted Rottweiler is snoozing on the carpet in the sun and her beautiful rescued cross-breed is having a good slurp of water. They are one pack of dogs, but they are all doing different things at different times, acting as individuals within that group.

So you could have the following sentence:

“The pack of dogs was lethargic after having eaten a full bowl of delicious kibble and decided to stretch, roll over and hope their bellies got rubbed.”


Pack is a plural collective noun in this sentence. Eaten, stretch and roll are plural verbs. Each individual member of the pack of dogs ate their own food out of their individual bowls, stretched and found their own space to roll over and relax.

Sometimes it can be difficult to decide if a collective noun is plural or singular. You can help yourself by doing two things: 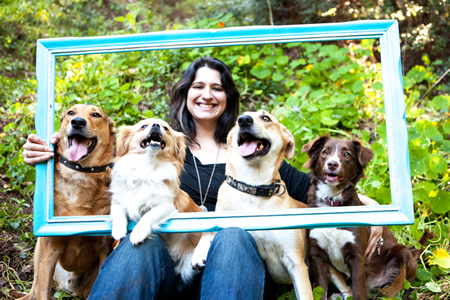