Adverbs Lesson
How are adverbs formed from adjectives?

Adverbs are parts of speech which modify a verb, which is a word denoting an occurrence, event or a state of being. Adverbs can also modify other adverbs or adjectives. While verbs are concerned with actions, occurrences and so forth, adverbs are concerned with expressing manner, place, time or degree. Verbs may tell you what someone was doing, but only adverbs will tell you how well, quickly, or where they were doing it. Let’s find out how adjectives can become adverbs.

* What is an adverb?

An adverb is one of the eight parts of speech.

While adverbs, like adjectives, add color and description to a sentence, they are not indispensable parts of the sentence. It is the case that a sentence cannot be complete without a verb, but complete sentences that don’t have adverbs are plentiful.

Adverbs modify the verb, adverb, or adjective. If you’re ever confused regarding whether a descriptive term is an adjective or an adverb, simply ask yourself whether it’s modifying the noun/noun phrase or the adjective/ verb/ another adverb.

Consider the sentences below, in which the adverb is underlined and the word it modifies is in blue: 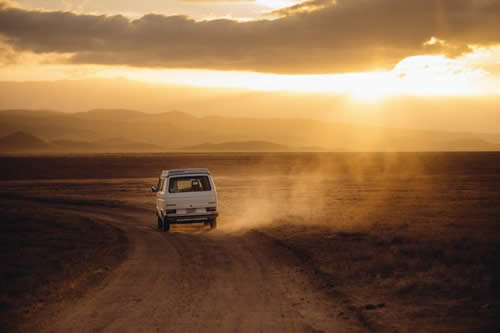 3. The election was corruptly carried out.


From the examples above, you might be tempted to deduce that adverbs always modify verbs and that all adverbs end in ‘ly’.

Though it’s understandable to think this, it is not the case. Let’s consider the sentence: “George laughed very loudly.” What is the word ‘loudly’ modifying? The word ‘laugh’. George is the subject of the sentence, the verb is ‘laughed’ and the adverb is ‘loudly’. But what is the word ‘very’? It’s another adverb and it’s modifying the adverb ‘loudly’. As you’ve also no doubt noticed, it doesn’t end in ‘ly’.

The two main parts of speech used to make adverbs are nouns and adjectives. In this lesson, we will discuss how an adverb is derived from an adjective.

* What is an adjective?

Adjectives modify a noun, pronoun or noun phrase. Like adverbs, but unlike verbs, they are not essential parts of the sentence. In the three sentences below, the adjective is underlined. 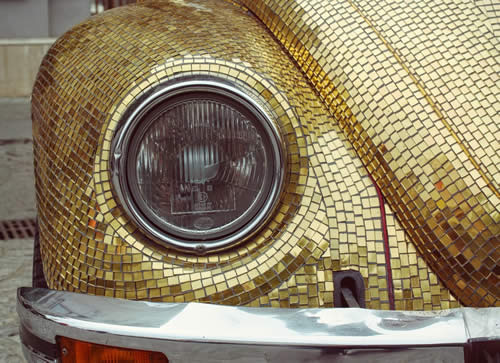 1. That is a beautiful car.

How does one derive an adverb from an adjective?

Most adverbs, like the ones we’ve just seen above, are derived from adjectives by adding ‘ly’ to the adjective.
Common forms of adverbs taken from adjectives using this rule are the following:

However, this rule does not always apply. Consider the following sentences: 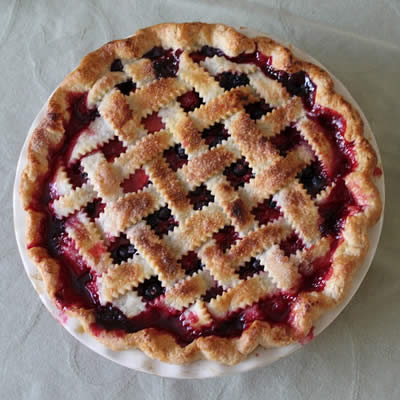 In addition, certain adjectives already end in ‘ly’. We don’t form adverbs from these because, frankly, they’d sound rather silly. Instead we’d use words like ‘manner’ or ‘way’.


You get the idea!

If the adjective ends in a consonant followed by an ‘e’, you substitute the ‘e’ for ‘ly’.

Right, these are the basic rules! Go forth and find all the adverbial equivalents of adjectives to enhance your language skills! Keep in mind that the clue to identifying the adverb is identifying the word which it modifies.