Adjectives are the parts of speech that are used to describe nouns and liven up any sentence. No more snoozing over that boring paragraph on nouns! Let’s find out more about the types of adjectives you get.


* What is an adjective?

An adjective is one of the eight parts of speech.


We will be discussing two types of adjectives: definite and indefinite.

What is an indefinite adjective?

For example: “My best friend bought me a gorgeous golden retriever puppy for my birthday.”

In that sentence ‘a’ refers to the puppy (which is the noun) but it doesn’t make reference to a specific puppy, for instance a specific litter or puppy with individual characteristics that the reader is already aware of. 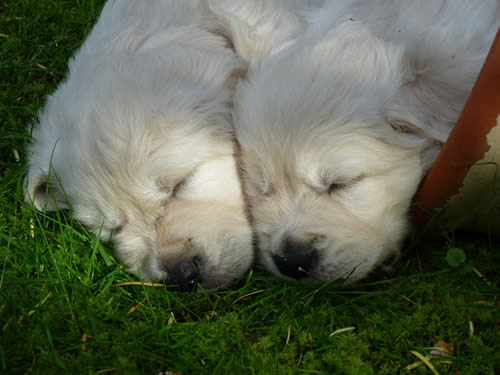 * To describe or introduce what we are discussing –  I bought a small, green car (It introduces the description of the car). 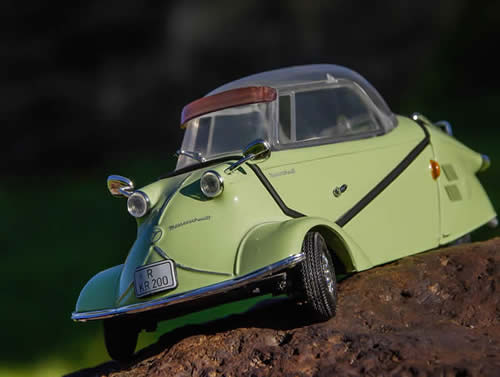 ‘A’ and ‘an’ can only be used with singular nouns, not plural.
For example: I saw a geese in flight is incorrect. It should be I saw geese in flight.

* What is a definite adjective?

If we use the same sentence as above: “My best friend bought me the gorgeous golden retriever puppy for my birthday.” The word ‘the’ shows we are defining or identifying a specific puppy or that the readers already know about the puppy. Other examples are:

* If the noun is common knowledge because it is unique (only one): The president of the United States is coming.

* There is only one in that area or place – My friends stay in a small town next to the library (‘the’ library in that town).

This way of using the definite adjective also applies to musical instruments: She plays the flute like a pro (she can play any flute).


You do not use the definite adjective ‘the’ when speaking about a country or language: 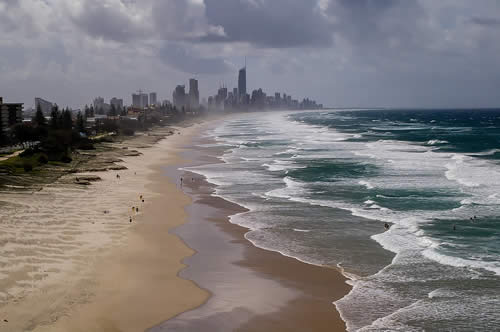 ‘The’ can be used with both singular and plural nouns.