What is an Adverb Lesson – Free Forming Adverbs from Nouns Lesson

What is an Adverb? Lesson
Forming Adverbs from Nouns

* What is an adverb?
* How are adverbs formed from nouns?
* Where do adverbs come from?
* How do nouns become adverbs?

Adverbs are parts of speech which modify a verb, which is a word denoting an occurrence, event or a state of being. Adverbs can also modify other adverbs or adjectives. While verbs are concerned with actions, occurrences and so forth, adverbs are concerned with expressing manner, place, time or degree. Verbs may tell you what someone was doing, but only adverbs will tell you how well, quickly, or where they were doing it.

Try the corresponding What is an Adverb? Forming Adverbs from Nouns Free Online Multiple Choice Test

* What is an adverb?

An adverb is one of the eight parts of speech.

While adverbs, like adjectives, add color and description to a sentence, they are not indispensable parts of the sentence. It is the case that a sentence cannot be complete without a verb, but complete sentences that don’t have adverbs are plentiful.

Unlike adjectives, which modify the noun, adverbs modify the verb. If you’re ever confused regarding whether a descriptive term is an adjective or an adverb, simply ask yourself whether it’s modifying the noun/noun phrase or the verb/verb phrase.

* Where do adverbs come from?

Well, when a Mommy adverb loves a Daddy adverb very much… seriously, though, adverbs are often derived from other types of words. The two main parts of speech used to make adverbs are nouns and adjectives. In this lesson, we will discuss how an adverb is derived from a noun.

4. The ship ran aground. 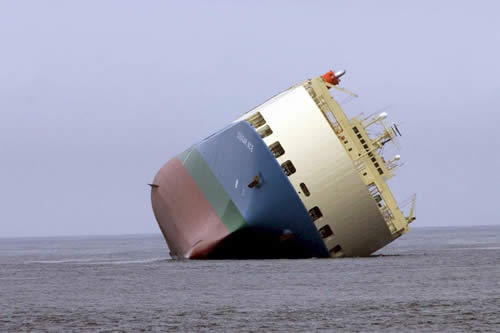 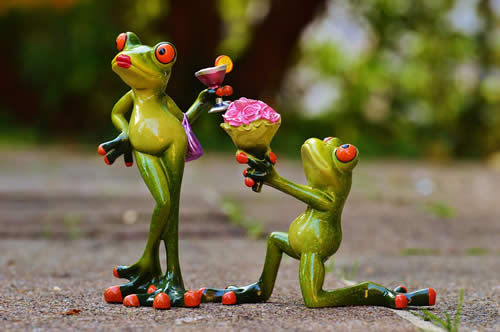 
What do you notice about the adverbs above? First of all, nearly all of them end in ‘ly’. That is because the majority of adverbs are formed from adjectives, generally by taking the suffix ‘ly’ or ‘ally’. Loud, greedy, slow, noisily, pitiful, energetic, careful are all adjectives. What’s the odd one out? The word ‘aground’ doesn’t look like the others. That’s because it’s derived from a noun: ‘ground’. Another way to write the sentence would be ‘The boat ran into the ground’.

* How do nouns become adverbs?

This part is a little tricky. While adverbs can be formed from adjectives in a fairly straightforward manner, the formation of an adverb from a noun is a little more complex. To explain how this comes about, we are going to look at a fairly small group of words and where they come from.

We’re also going to have to understand the difference between a prefix and a suffix.

A prefix is a word, letter or number placed BEFORE another word. The word ‘National’ in ‘National Association of Environmental Professionals’ is a prefix, but we are going to concentrate on prefixes which merely make the word longer, such as ‘down’ in ‘downtown’ or ‘a’ in the word ‘abroad’.
A suffix is a word, letter or number placed AFTER another word. If you look at the word ‘silently’, the ‘ly’ is a suffix on the word ‘silent’.

Suffixes modifying adjectives into adverbs are very common. But we don’t care about the common adverbs. We are hunting the rarer, more exciting kind – adverbs formed from nouns! Using certain suffixes, nouns can be formed into adverbs. We call the nouns which are turned into adverbs by a suffix or a prefix ‘root nouns’.

One clue that you are dealing with an adverb is if the word ends in ‘wise’ or ‘ways’.

2. For a moment the Ferris wheel spun anticlockwise. (The root noun is ‘clock’) 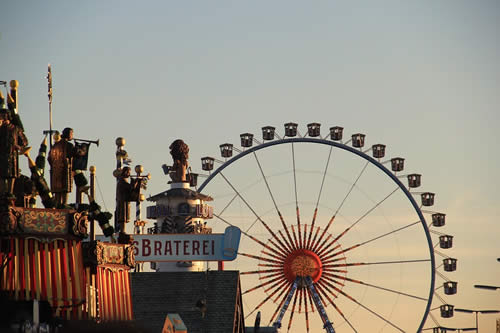 3. The blade turned edgewise to the target. (The root noun is ‘edge’)

4. Susan split the kindling lengthways. (The root noun is ‘length’)

‘Ward’ is an old word meaning ‘in the direction of’ and either it or ‘wards’ is a good indication that you are dealing with an adverb derived from a noun.

4. The machine lurched homeward. (The root noun is ‘home’)

Prefixes are also used to turn the workaday noun into the scintillating adverb. The most common prefixes for adverbs are ‘a’, ‘down’, ‘in’, ‘up’, ‘out’ and ‘over’.

3. We saw the skunk and moved downwind. (The root noun is ‘wind’) 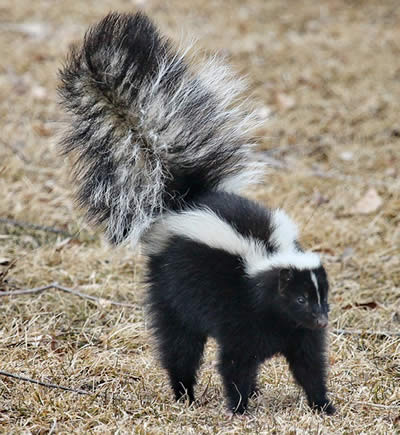 4. The Jeffersons moved uptown. (The root noun is ‘town’).

These are the general rules for turning a noun into an adverb. If you are ever curious about whether or not an adverb is derived from a noun, consult the rules above. It can be a fun game to identify the noun from which the adverb is formed.

Try the corresponding What is an Adverb? Forming Adverbs from Nouns Free Online Multiple Choice Test