* What is a preposition?

A preposition is one of the eight parts of speech.

Prepositions show you how two words or phrases in a sentence are related to each other. For example, if I want you to let you know where my dog is, I could use a phrase like: “Danny, car.” Without using a preposition, however, you only know that Danny’s position is somewhere in relation to the car. He could be in the car, on top of the car, under the car, next to the car, behind the car, or simply near the car. If you were looking for my dog, and I’d used a preposition like ‘under’ or ‘in’, I could have saved you some confusion and possibly some time.  Without prepositions, we don’t know where anything is, when it happened, or how long ago it happened.

* What is a preposition of place?

There are two main types of preposition: prepositions of time and prepositions of place. Prepositions almost never work alone. They are helpers, links between words in a sentence. They add to the meaning, but only in special circumstances do they actually impart meaning when used in isolation. It’s important to realize that the preposition simply links or indicates relationships between two words or phrases.

Prepositions of time are covered in the previous lesson. They include words like: at, before, after, ago, during, etc. They link phrases or words with descriptive terms, allowing for greater detail.

Prepositions of place are our main concern in this section. Let’s consider the following sentences:

Your phone is in the closet.

Your phone is under the closet.

The place preposition is underlined in each sentence. As you read these sentences, your phone switches locations in your mind’s eye. Yet in each case, only a single word in each sentence has changed. This illustrates the power of the place preposition. It conveys the relationship between the subject of the sentence and the object of the sentence. And I think you’ll agree that language would be pretty boring, and definitely frustrating, without them, particularly if you’re trying to find your phone!

* How do I use prepositions of place?

The preposition ‘at’ is used to be specific about place.

Example: I will meet you at 3 Charles Street.

‘On’ is for names of streets, or to indicate resting or travelling on a surface.

Examples: The house is on Broadway.

The ship sails on the sea.
The dog is lying on the couch. 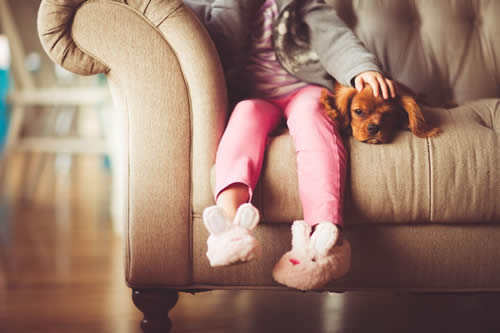 We use ‘in’ for locations like cities, countries or buildings. Or to indicate being on the interior of something.

Examples: She lives in Germany.

The Met is in New York.

Use the TV in the study. 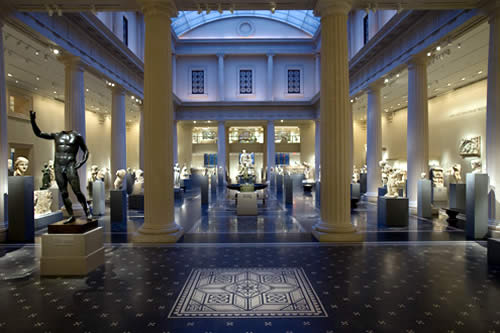 While in, on and at are the most common prepositions of place, you will also come across others. These are words like below, under, between, beneath, beside, off, toward, to, within etc. All of these link an event to a description of either duration or time.

Of course, whether or not a word is a preposition of place doesn’t depend on the word itself. ‘At’, ‘in’ and ‘on’ are also prepositions of time. So what the actual words are represents only one of the ways we use to identify a preposition.

It is very common for prepositions of place to occur between the subject and the location. For example: “I am in Boston” or “The cat is under the blanket”. But this is not always the case. Consider: “Under the blanket, you will find the cat” Or “In Michigan, there is an alpaca farm”. So the position of the preposition is not a foolproof guide to whether or not it’s a preposition of place. 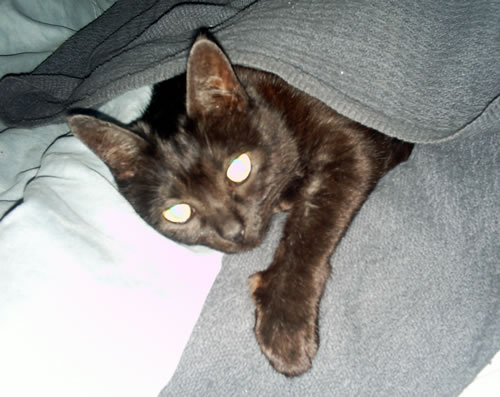 The best way to determine whether or not a word is a preposition of place is to ask yourself what the word is doing in the sentence. If it’s linking a subject or an object and a place, it’s a preposition.

For example, in the phrase: “At Xanadu, in the 13th century, Kublai Khan built a pleasure palace” there are two prepositions, ‘at’ and ‘in’.

You can tell this because these two words are linking the pleasure palace to a particular time and a particular place.

When did Kublai Khan build the palace? In the 13th century.

Where did he build it? At Xanadu.